Roy C. Johnson, D-589, made his first jump in 1961 at the Cleveland Parachute Center, Parkman, Ohio, and was one of America’s most accomplished competitors during the late 1960’s and early 1970s in the classic events of style & accuracy. Known for his dedicated training regimen and being years ahead of his time, especially as a stylist, he was a four-time National Overall Champion, being the first person to average under seven seconds in the style event at the U.S. National Championships. Roy was the favorite to become Men’s Overall World Champion at the 1972 World Championships in Tahlequah, Oklahoma, before he was forced to withdraw due to a major 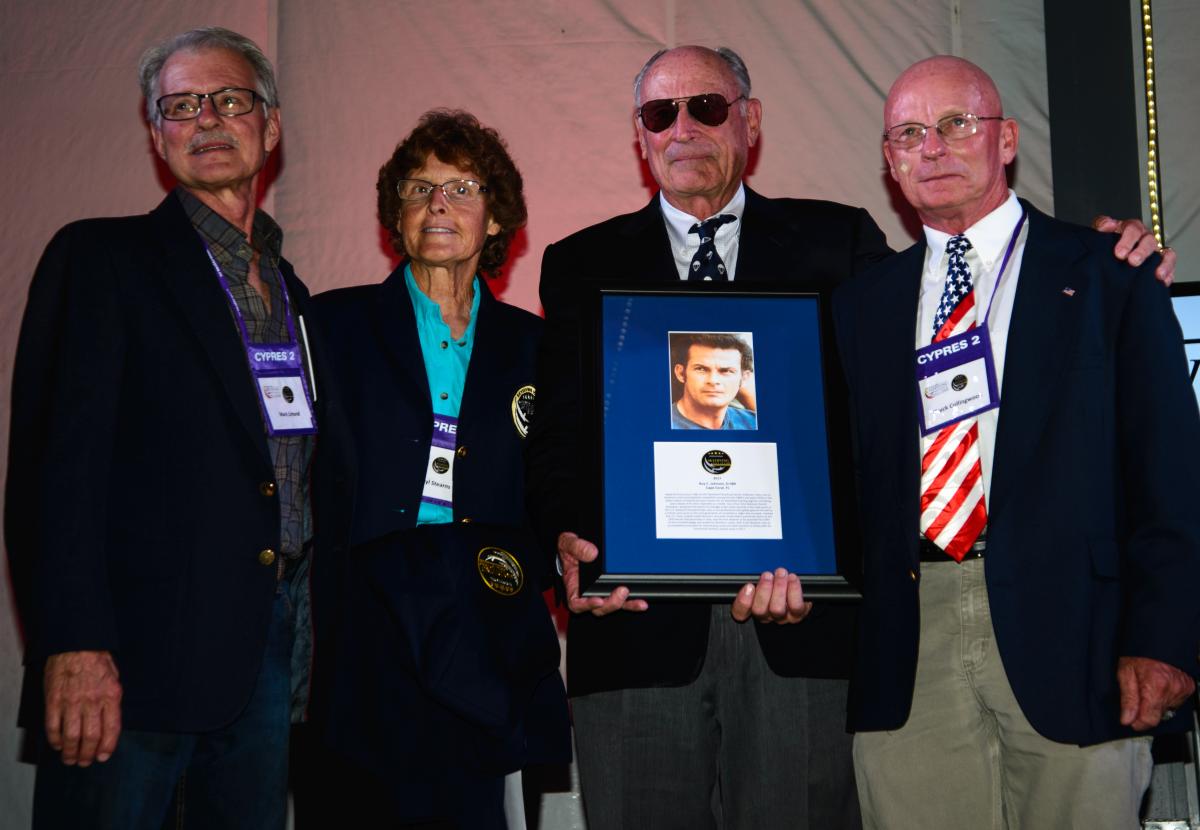 injury. Roy was a true professional who gladly gave of himself as a mentor and coach so the next generation of competitors might also succeed. He coached the U.S. Team to gold medal Women’s and silver medal Men’s parachute teams at the 1976 World Championships in Italy. He was the first skydiver to be awarded the USPA 24-hour Freefall Badge and ended his illustrious career with 4,522 skydives. Roy was an accomplished jump pilot for several drop zones and later became an airline pilot for Continental Airlines. Although he was notified of the honor of induction into the International Skydiving Hall of Fame Class of 2017, he passed away in April.