Major General John “Jack” Singlaub, B-508, graduated from UCLA with an Army Reserve commission in 1943 and went straight to jump school. While serving in a parachute regiment at Fort Benning, Georgia, he joined the Office of Strategic Services (OSS, later the CIA), and was inserted by parachute into occupied France to organize, train, and lead a French Resistance unit during World War II, which provided assistance to the Allied invasion forces. He served as a security and defense advisor to several U.S. presidents – from Roosevelt to Carter – retiring in 1977 as a two-star general. Fortunately for the skydiving community, he became involved in promoting 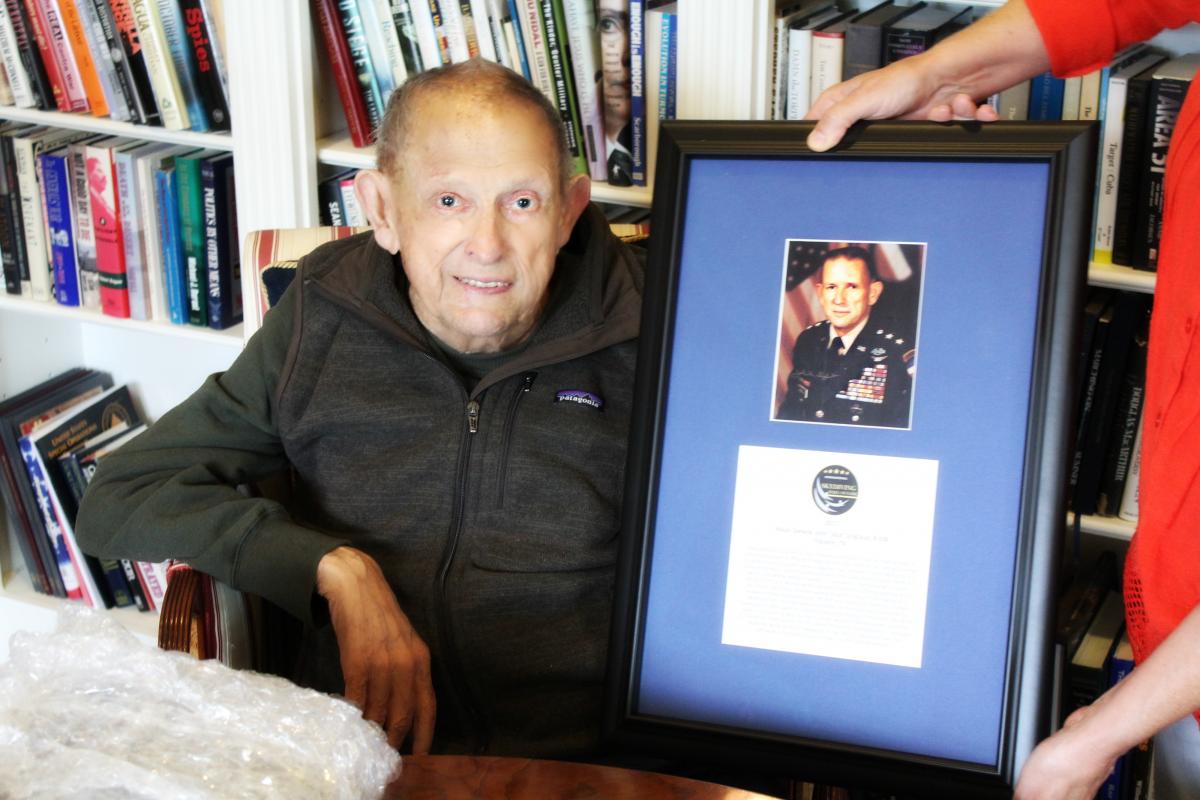 skydiving within the military community, ultimately leading the effort to allow military personnel to skydive on military installations and “off post” with the civilian community, thereby benefitting both. He went on to assume leadership positions on the Parachute Club of America (forerunner of USPA) board as a national director and chairman of the board, leaving the board in 1975 after 10 years. During his tenure, he was key in gaining aircraft support for U.S. Parachute Teams and for the 1972 World Parachuting Championships in Tahlequah, Oklahoma. He also served as head of delegation for the 1965 U.S. Parachute Team that competed at the Adriatic Cup in Europe. He’s a USPA Lifetime member.